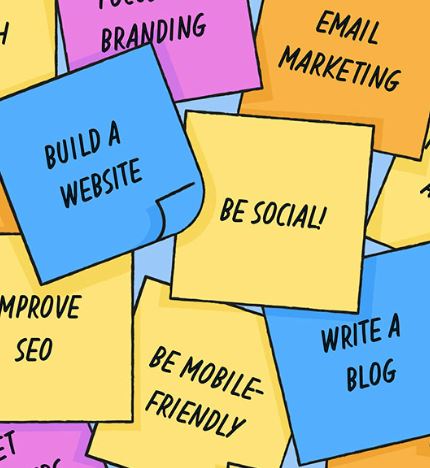 Around New Years but also throughout the year, and with the best of intentions, people create resolutions to make desired changes in their lives.  Unfortunately, many fail (research shows as many as 88% fail to keep their resolutions), become discouraged, make excuses for why they didn’t or couldn’t, and surrender the desire as unachievable.  Helping people capture a pure vision of their hopes and dreams and then have the power to see them through to full realization is the secret sauce of coaching, is it not?  And, while we all seek the “clear the bases home runs” for our clients, isn’t our true measure of success just as much about counting the singles, doubles and triples which, while less impressive and dramatic, create measurably sustainable and lasting value?  Below, for your thoughtful consideration, are three thoughts for why resolutions so often fail, along with some simple guidance for how to help clients be more successful moving forward.

It’s no great mystery why people fail to achieve the change so strongly desired in their lives; as coaches we can ask honest and probing questions and, more often than not, one or more of the above three reasons emerge as catalysts for why clients were unsuccessful.  In my experience there’s a fourth which, when coupled with none or one or more of the above, exists as a root cause and deadly guarantor of failure – they didn’t share their commitment with someone willing to advocate for their effort, and/or give anyone permission to hold them accountable for their change process and consequent success.  Advocacy and Accountability are massively important and exist at the heart of a coach’s ability to help clients succeed.